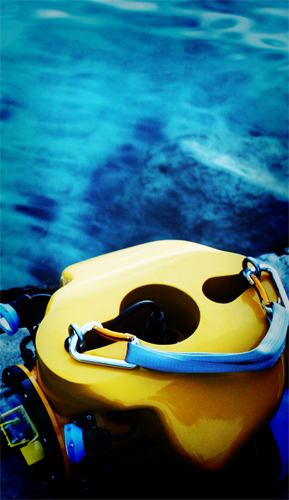 RMI-MINI ROV is a mini observation class ROV which has the advantage of compact size and weight. With a weight below 15 kg, this ROV is the perfect replacement to perform the duties of a diver. With operation up to 100 m depth, this ROV can do an observation underwater easily. Two personnel can operate the ROV system complete with only a small boat, since the deployment process until completion of the work without outside help.

MINI ROV is designed to meet the vast needs in various fields:

Developed in 2009, MINI ROV is designed to operate to a depth of 100 m underwater with the power of 1.5 HP. Has equipped with complete line of sensors including compass, depth sensor and auto depth holding. MINI ROV can be paired other additional equipment such as the gripper manipulator, scanning sonar and positioning systems as needed. 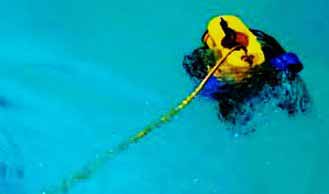 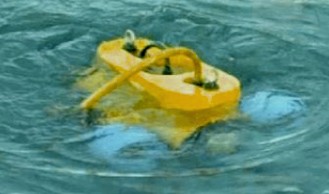 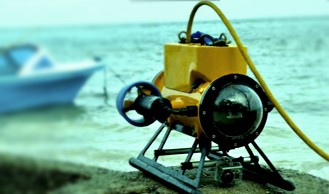 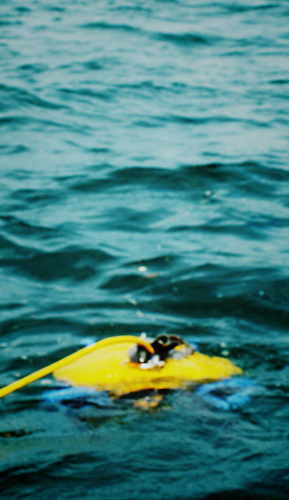 RMI utilized the capabilities of the Mini ROV to conduct an observational survey of benthic habitats of Pramuka island in the Thousand Islands archipelago. The archipelago lies in the western part of the Java Sea and is located north of Indonesia's capital Jakarta. The island is the capital and the home to the administrative government of the Thousands Island regency. The study was executed alongside research divers under limited vision radius due to high turbidity waters and strong currents creating a difficult dive and flight environment.

Despite the conditions the Mini ROV fared well and Mini ROV pilots were able to capture some good imagery for the client. The setup of our ROV system on board the vessel was complete and ready to dive within fifteen minutes. Mini ROV were able to aid in aquaculture process including the analysis of environmental aspect of the aquaculture waste management. Some water quality data sampling also done to see the coastal water properties after years of aquaculture practice. High quality images and video were collected in several location across the area to see different environmental effect of the aquaculture practice. The footage is now being analysed by scientists to make an assessment of the health of the observed areas. And as a record to compare with for future surveys and monitoring programs.

Another mission to recover the location of recently installed fish shelter and the current conditions was also successfully conducted. The RMI-ROV team are excited and looking forward to increasing their presence in marine science and the benefits to the environment we can help to create. 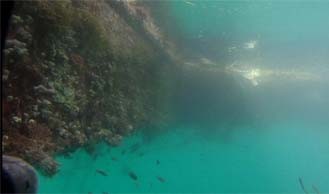 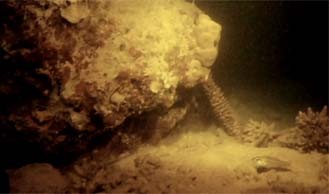 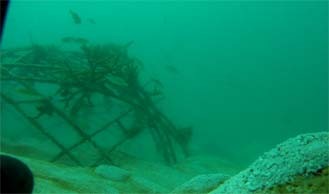 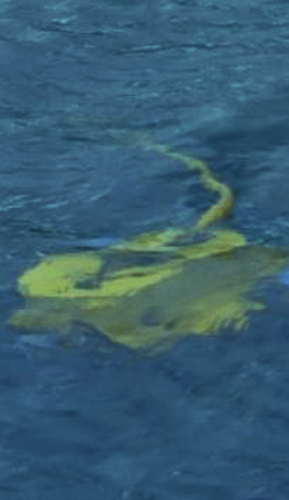 RMI-ROV have recently returned from Wakatobi Islands in South Sulawesi, Indonesia where they were joined a team of Scientists from The Ministry of Marine Affair and Fisheries and The Coral Mapping Non Government Organization to fulfill the ROV component of a marine and coastal environment assessment for special purpose in coral reefs preservation program.

The project was run to support the coral reefs protection and growth program in the area. After long of destructing behavior of the local fisheries to collect fish using bombs and dangerous chemicals, now the local government is starting a preservation program by protecting the natural growth reefs and planting new corals in the destructed area. 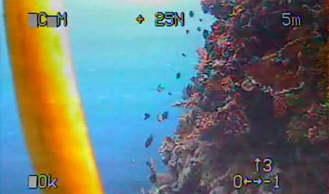 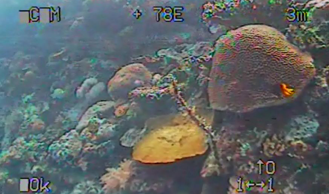 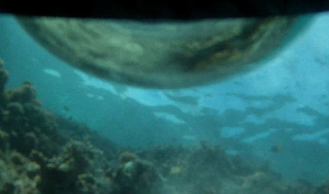